Exceeding all our expectations

The 2019 Truffle Melbourne program exceeded all our expectations. The weekend festival at Queen Victoria Market was the largest ever (our sixth year), and the wider program offered over 80 truffle experiences throughout the season including 15+ dinners and 60+ truffle hunts with nearly all selling out. In 2019 we attracted even stronger media interest and sponsored support to sustain our program, and even better, we’ve seen a doubling of the fresh truffle harvest at our farm Truffle Paddock.

The downside for the year has been the even shorter length of the 2019 fresh truffle season across the country. Just about every growing area in Australia has experienced a shorter season, with a late start and early finish. Overall however, the total national harvest has increased to around fourteen tonnes, with Victorian farms producing about two tonnes.

With the season now ending, it’s back into the truffle paddock for some serious work – pruning and weeding all 600 trees, and “re-seeding” most trees using the Spanish Wells method – basically putting some truffle spore back into the ground next to each tree. This work is physically harder than hunting for truffles during the season, so a fitness update is required!

Many thanks to everyone that has supported Truffle Melbourne this season – it’s a great pleasure to see the truffle tribe growing so strongly and more and more appreciating this special seasonal ingredient and its beguiling nature! 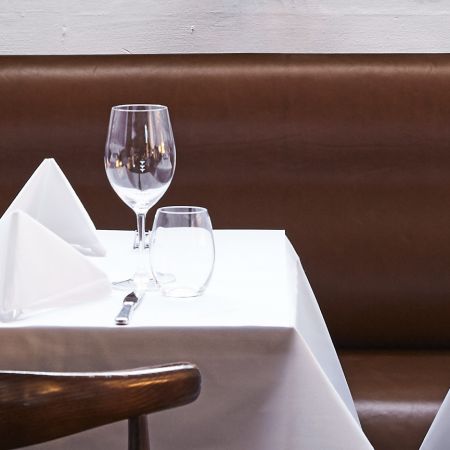 Enjoy a five-course dinner of truffles and game with the king of truffles! 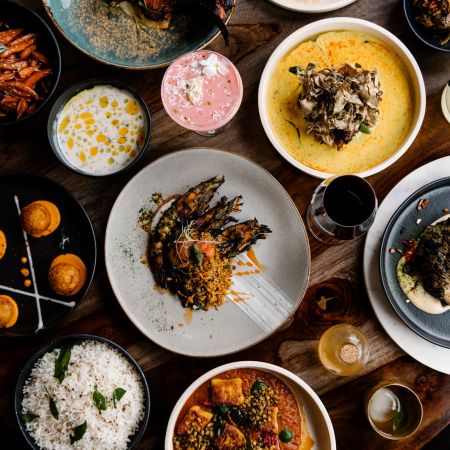 Indian cuisine paired with Australian truffles in the heart of Fitzroy 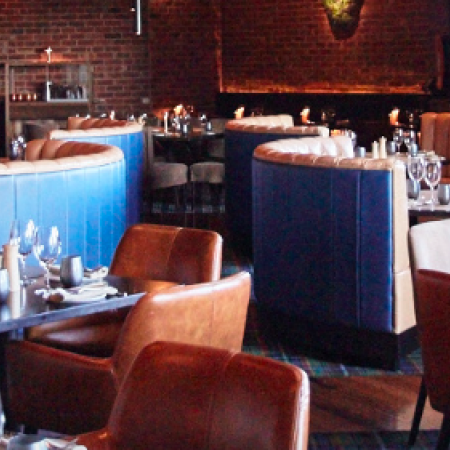