In an earlier post I suggested that the 2017 Australian harvest was perhaps 20 tons of black winter (Tuber melanosporum). That estimate was from the President’s report to the Truffle Growers’ Association’s annual conference after the end of the 2017 season. However as I move around the country and talk to more and more growers, it seems that that figure may be a bit of an over-estimate. Speaking with the leading producers in WA, together with other fellow East coast growers, it seems like the total harvest may have been closer to 12 - 15 tons. Still a respectable figure and a sign that local production is strong, but this is perhaps a more realistic estimate. Many of the country’s largest and best producing farms are found on Seven Day Road, just outside Manjimup, WA, about 4 hours south of Perth. Probably more than half of Australia’s truffles are found here as major growers including the Truffle & Wine Co, Oak Valley Truffles and Manjimup Truffles are all located within about 5 Km of each-other. Is this the sweetest perfumed road in the world?

Alex Wilson from the Truffle & Wine Company (currently Australia’s largest single producer) reports that their 2017 experience was that truffles were abundant, but the average size was definitely down from 2016. Alex says that 2017 saw “an unseasonably slow and warm start to winter - the warmest on record”. “This was true for all major producers in WA, which produces more than 80% of the total Australian harvest”.

Here in Victoria we saw an early start to the season for 2 weeks in late May when the colder weather arrived early, and with a vengeance, but then some warmer weather intervened and slowed ripening for the next fortnight. Production then resumed as the cold weather returned, and some Victorian growers found truffle right into mid-September – very late by Victorian standards. This was certainly our experience here at the Truffle Paddock.

Most of the Australian truffle crop is exported – to North America, Japan, Hong Kong, elsewhere in Asia and of course to Europe. More than 7 tons was exported in 2017 according to official figures.

The 2017/18 European wild Italian truffle (Tuber magnatum) and French black truffle (Tuber melanosporum) seasons started late and harvests were down on the previous years, as the summer was unusually hot and dry, so truffle prices were very high. Magnatum fruits earliest in November, followed by melanosporum with the Bianchetto white Italian truffle the last to produce. Right now the Bianchetto (Tuber borchii) season continues in Europe.

We’ll have to wait a bit longer for estimates of the overall European wild and cultivated 2017/18 truffle harvest. 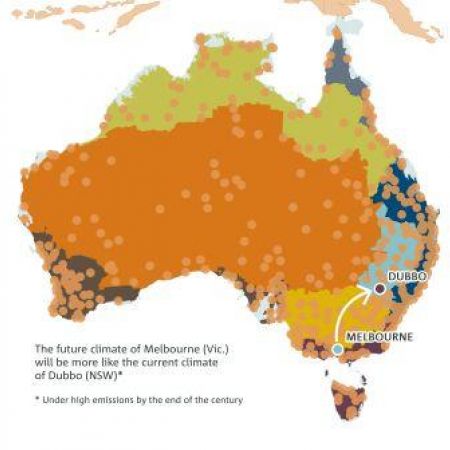 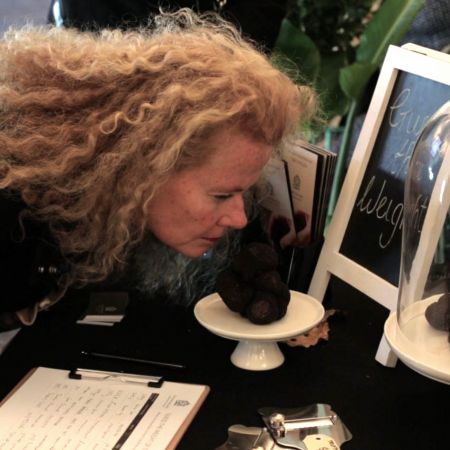